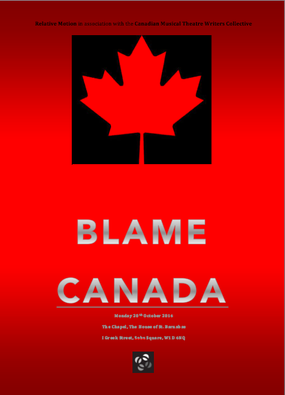 An evening of the best in new Canadian musical theatre at the beautiful Chapel at the House of St. Barnabas in Soho.