Our team has a wealth of experience from across the
​theatre, music, technical ​and digital worlds.
​We combine this experience to create compelling immersive virtual reality stories. 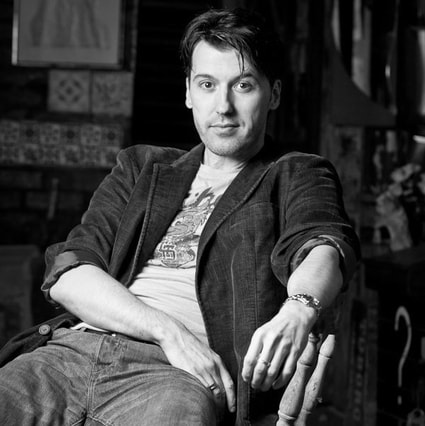 Christopher Lane - Creative Director
​Chris is a director and producer with over thirty years experience in the performing arts industry.  He worked as an actor for more than twenty years performing in musicals, plays, film and TV.  He has been directing and producing since 2000 and his work includes musical theatre, opera, classical and contemporary drama and new writing.

In 2017, Chris began pioneering work and research into the fusion of theatre and narrative virtual reality.  He has been awarded two grants from Arts Council England to pursue this research.  With this support from ACE he created a narrative 360° Shakespeare VR experience under the mentorship of noted VR company, Visualise.  He also developed a new CGI LGBT drama, Reorientation, with narrative VR company, Breaking Fourth.  In 2019, Chris, along with two theatre colleagues, transformed his theatre company into a new VR storytelling studio and Relative Motion is now working with leading arts organisations to develop their digital offerings through virtual reality storytelling. Relative Motion is presently being funded by ACE and Digital Catapult to develop and tour a new classical theatre inspired VR experience.  The company has also been commissioned by The Space (BBC & ACE) to pioneer the creation of Puccini's Tosca as a live-captured VR experience. Chris has acted as a consultant on immersive tech and storytelling for the ROH Audience Labs and was part of the RSC/Magic Leap cohort in 2019.
www.christopher-lane.com 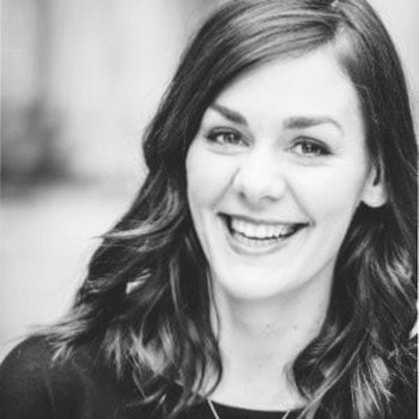 Chloe Miller Smith - Production Director
Chloe Miller Smith is a London based freelance creative producer. Having begun her career working in classical music, she has worked across many disciplines; from opera to ballet, theatre to film, live television to immersive technology. She was a founder member of the Royal Opera House’s team, The Audience Labs, which explores virtual reality, augmented reality, and other emergent technologies. She comes with a wealth of experience and contacts in the hugely exciting and fast-paced medium. Projects of note in her career include work with Google Creative Labs on an augmented reality ballet; Virtual Reality films for The Royal Opera and Ballet; the worldwide online broadcast World Ballet Day; and her background in live broadcast has seen work for the BBC and Royal Opera House. 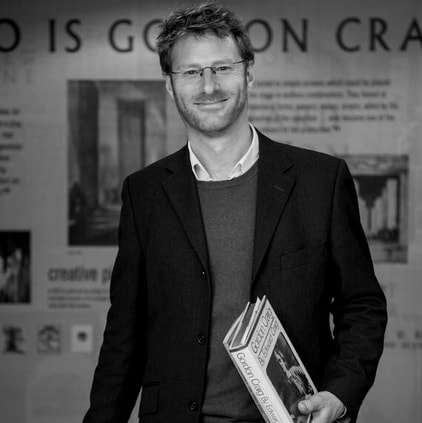 Andy Purves - Technical Director
Andy is an award-winning international theatre-maker, project manager and educator, specialising in lighting for performance. He trained in sound and lighting engineering at the University of Derby and has an MA in lighting design and theatre-making from Central School of Speech and Drama, where he is now a visiting lecturer in lighting. As a lighting designer, Andy’s 15 years of professional practice has spanned theatre, opera, circus, dance, educational, site-responsive, found space and community-based projects. His work has been seen in Australia, New Zealand, the Middle East, the US and Canada as well as extensively across the UK and mainland Europe. Andy has been a regular collaborator with world-renowned theatre company Frantic Assembly since 2006 and in 2014 he won a Knight of Illumination Award for his work on their production, The Believers. Andy has built a reputation as a trusted manager of heritage-based projects working in partnership with a variety of heritage, cultural, community and education organisations. Since 2016 he has secured two large-scale grants from the National Lottery Heritage Fund that developed projects with engaging and meaningful digital, skills training, educational, community, exhibition and collections-based outcomes. Andy is passionate about using digital and interactive technology within storytelling to enable deeper understanding of history and humanity. He is experienced in immersive visual and audio spatial design and storytelling, borne out in his theatre practice and use of 3D audio capture using first-order Ambisonics and head-tracked binaural processing for VR applications.