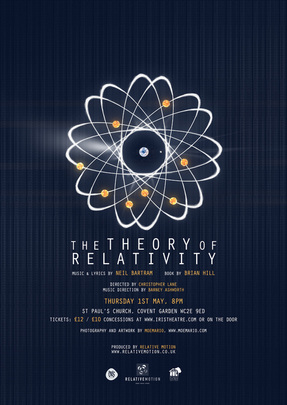 The Theory of Relativity is a new chamber musical that illustrates how people are intricately interconnected; how our personal journeys can have profound effects on those we come into contact with, from intimate partners to complete strangers. Through songs and monologues, an eclectic array of characters explore the unfolding mysteries and adventures in their intersecting lives and illuminate the relevance of Albert Einstein’s E=mc2 and that “only a life lived for others is a life worthwhile.”

The Theory of Relativity was developed at the Canadian Music Theatre Project, Sheridan College in Oakville, Ontario, Canada.

The Theory of Relativity is a touching, honest, funny and endearing musical that probes the minds and hearts of today’s college students as they emerge into a world that is almost impossible to make sense of.  The show has a brilliant score by Neil Bartram and a trenchant, finely observed and often hilarious script by Brian Hill.  The show is incredibly modern, and it was written to be performed by people of college age.  Christopher Lane and his company Relative Motion assembled a stunningly talented group of young performers for the showcase production I saw in early May of this year.  Everyone in the cast had a moment to shine, and the astonishing talent of the cast collectively actually contributed to the impact of the play, since it was a demonstration of the gifts and heart that the characters in the story didn’t know they possessed yet.  Under the sure, subtle and trusting direction of Christopher Lane, they all became real people on stage, uncommon in a musical, and a real achievement. Theory is a musical on the cutting edge of today’s theatrical sensibility, and its impact and significance as a work of art will, I think, only grow in the days to come.
- Richard Maltby Jr. (Lyricist: Miss Saigon, Closer Than Ever)

We saw The Theory of Relativity and thought it was sensational! .... so many particularly evocative dialogues.  The lyrics were enchanting; music poignant.  Acting and singing were top rate.... The separate stories were all linked so wonderfully at its denouement.... Thanks to you and all your team for such a wonderful evening.
- Maggi and Gordon Burnett
Production & Rehearsal Photos 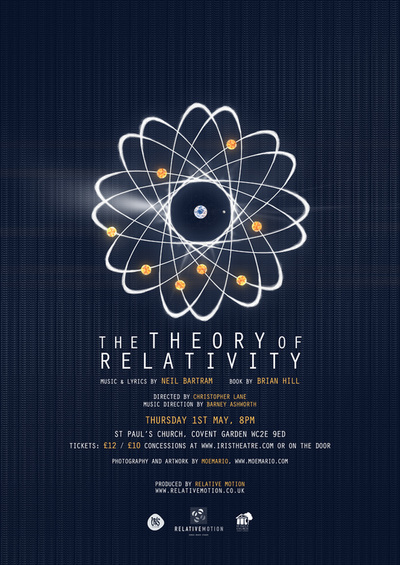 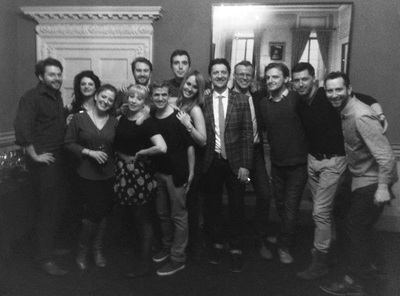 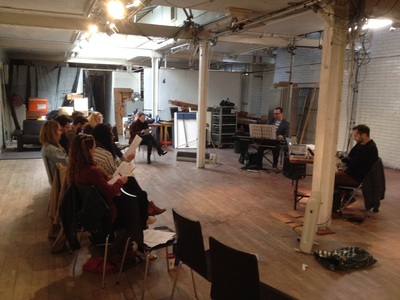 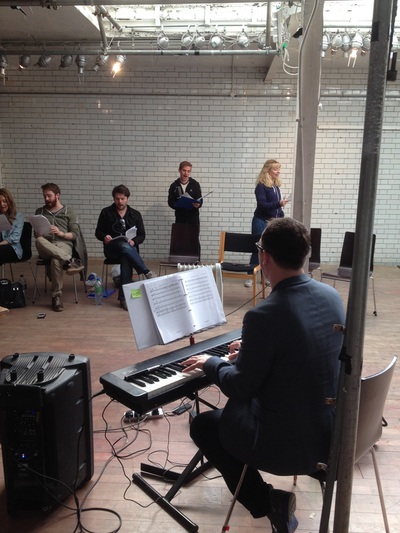 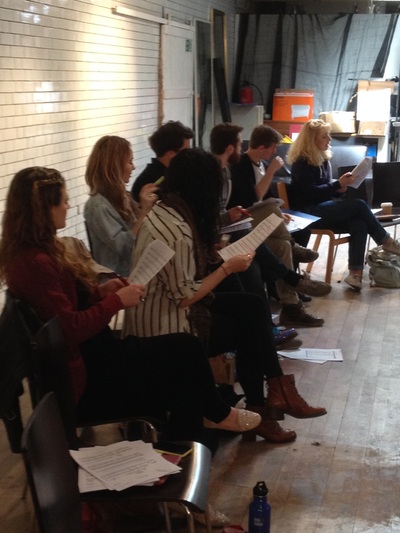